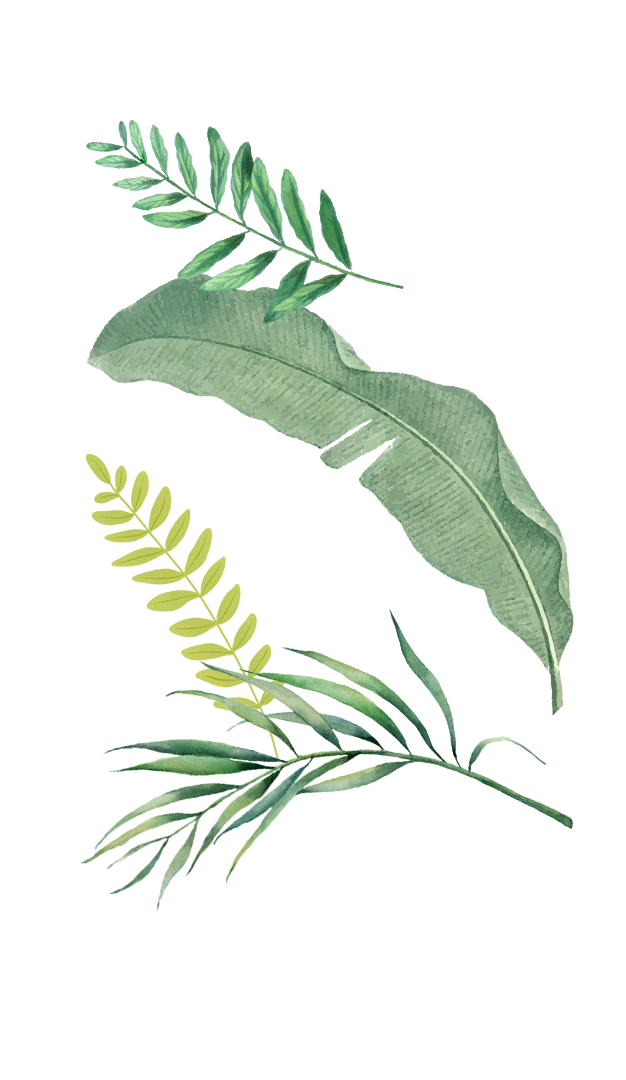 Illegal trading of the Malayan Tiger is the most crucial threat these extraordinary animals face now. Poaching is the main threat they face as it is one of the most lethal methods of decreasing the tigers’ already low numbers. They are endangered due to massive illegal hunting for their skin, bones, and other body parts in the name of creating traditional medicines.

Due to the many cultural beliefs of Southeast and East Asian countries, tiger body parts are considered highly beneficial in terms of health. It supposedly contains precious medicinal properties, the bones being treasured even more so than the skin. Many of the tigers’ body parts, like skin, canine teeth, skulls, and claws, are treated like trophies and are traded or purchased at a high cost. Horrifically, the Malayan Tigers’ meat can be cooked and served at exotic restaurants.

There has only been an average of less than one case of poachers being caught illegally hunting the Malayan Tigers or owning illegal tiger body parts. Still, this number is not thought to be accurate. The number of poaching cases is suspected to be significantly higher, mainly due to the dwindling number of tigers. Tigers are now endangered due to a large amount of “covert” illegal poaching.

Aside from this, in a sad turn of events, the tigers are sometimes killed simply because they have killed and eaten some farmers’ livestock. Some experts on the subject even go so far as to suspect that these people who kill the tigers in retaliation for them hunting their livestock are in cahoots with the poachers who conduct the illegal trading of tiger body parts.

Another unfortunate challenge the Malayan Tigers have to face in Pahang is the loss of habitat due to deforestation. Many developmental projects have occurred in Malaysia, and many of these are to develop food products, rubber, and palm oil cultivation. Massive forests have been cleared simply to allow the palm oil plantations to grow. Unfortunately, the proliferation of palm oil poses a huge threat to the tigers and other incredible flora and fauna found within the country’s natural rainforests. Malayan tigers face extinction because their homes are destroyed for these plantations to thrive.

The Malayan Tigers and other Malaysian wildlife are becoming increasingly critically endangered due to logging activities (Clear Logging). This other threat is linked to the explosive growth of rubber and palm oil plantations. The palm oil and logging industries are highly lucrative, so many companies are unwilling to obey the ban on illegal logging. On the other hand, sustainable logging, if conducted properly by following all guidelines would not have a detrimental impact on tigers.

Illegal and unfettered logging are one of the biggest contributors to the extinction of the Malayan Tigers in Pahang. However, with proper planning and management for sustainable logging, this economic activity can have far less of an impact on the survival of the Malayan Tiger. There is a world in which economic flourishment through forestry can coexist with tiger conservation

Deforestation of The Malayan Tigers’ Habitats

Aside from poachers and rampant deforestation, the tigers face the challenge of finding a sustainable food source. Deforestation destroys not only the habitat of the tigers but also other Malaysian wildlife that make up the diet of the tigers. They consume wild boar, sambar deer, Bornean bearded pigs, barking deer, and serow as part of their diet.

Since poachers also hunt wild pigs, sambar deers, and barking deers, their numbers have also declined. Despite the fact that sambar deers, barking deers, and wild pigs can be hunted legally by owning a license from DWNP, their numbers are decreasing at an alarming rate due to these hunters abusing the licenses. They purposely overhunt these animals and go outside designated hunting periods as well. Some even hunt without a permit and in protected areas without any care for the well-being of these species.

Because of the overhunted prey, the tigers now do not have enough food, which has also impacted their population numbers. Due to all these threats, saving the tigers from extinction is urgently required.